The Consumer Financial Protection Bureau (CFPB) has a history of taking unaccountable actions that harm businesses and consumers. It did so again last month by releasing its anti-arbitration rule, which will effectively force consumers to pursue costly and lengthy class action lawsuits to settle disputes with companies in industries like financial services and telecommunications. The rule prohibits companies from including class action waivers in their contracts, handing a lucrative gift to the trial bar at the expense of the very consumers the CFPB aims to protect.

In finalizing the arbitration rule, the Bureau not only ignored the findings of its own study, but it disregarded the will of Congress, the administration, the business community, and even the courts, which found the structure of the CFPB unconstitutional.

Fortunately, the House of Representatives voted overwhelmingly last week to erase this new rule using the Congressional Review Act. By exercising their congressional authority, members of the House took a much-needed step toward checking the power of the CFPB and thwarting its attempt to impose a disastrous rule on consumers and businesses.

The U.S. Chamber of Commerce applauds members of the House for their willingness to right the wrongs of the anti-arbitration rule, and we strongly encourage the Senate to do the same. The U.S. Chamber Institute for Legal Reform and the Center for Capital Markets Competitiveness have teamed up to help get the job done. They hosted an event with Sen. Tom Cotton (R-AR) last month where he discussed the rule’s implications for businesses and noted that he hopes to help overturn it soon.

Repealing the arbitration rule is the right thing to do for consumers and the entire American business community. If allowed to stand, the rule will only pad the pockets of the plaintiffs’ bar while forcing consumers down a long and costly path to resolve disputes. We urge the Senate to act now to ensure that consumers can continue settling disputes without incurring staggering court expenses and wading through the overburdened court system.

Watch Now! As @USChamberCCMC is joined by a distinguished panel for a discussion on capital formation in response to the Covid Crisis. uschamber.com/live-event-exp… 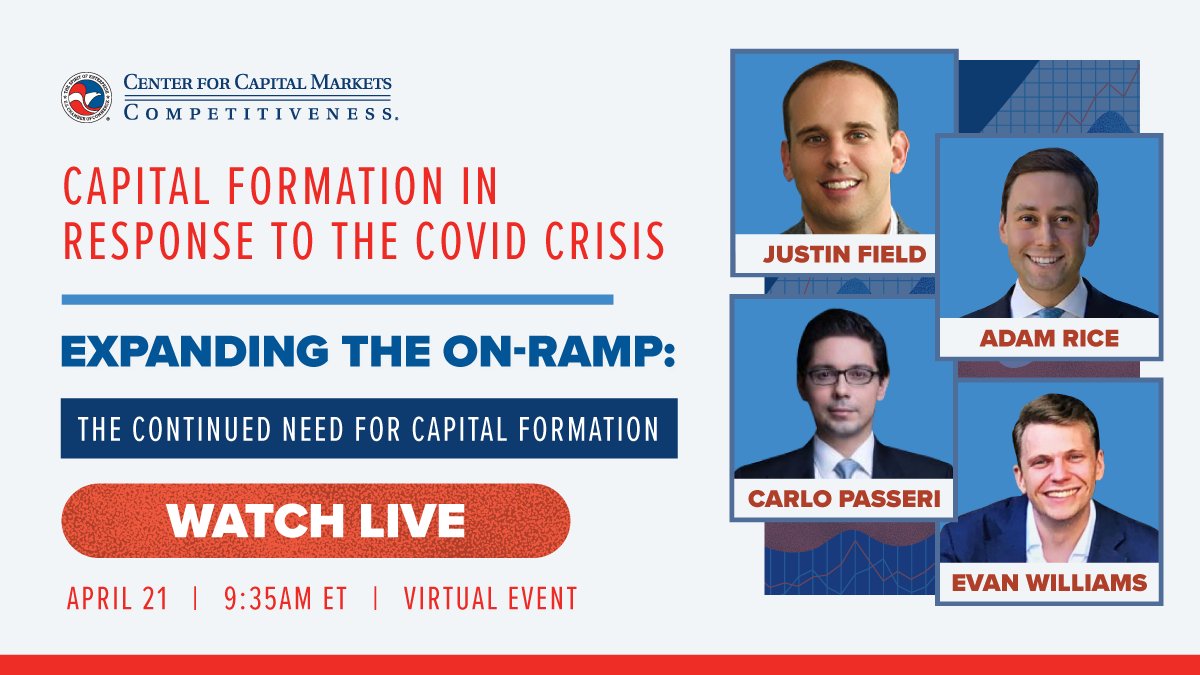